“We don’t have any money to go forward,” said Catherine Fischer, who has been operating the theater with her husband, Kyle. “Unless people want to donate food, movies and work, there’s nothing we can do.”

Fischer said she and her husband have told city officials for months they need financial help and have tried to renegotiate their lease. City officials previously said they did not receive sufficient information from the Fischers, and communication was lacking. The city’s redevelopment agency voted earlier this month to terminate the lease and find a new operator.

The trouble began about 18 months ago, when the Fischers became unable to pay their $10,000 monthly rent. They said the bad economy, unexpected constructions costs, inability to get first-run movies when the theater first opened and the Hollywood writers’ strike all contributed to the financial problems. 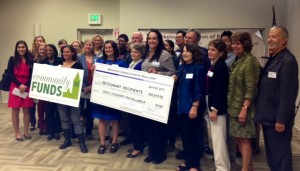 Berkeley Association of Realtors Gives Away Over $30,000 In Grants

Yesterday the Berkeley Association of Realtors gave away $30,010 to 32 local community groups.  I am proud to say that every agent in my office contributes a portion of each commission to this wonderful cause.  I was at yesterday’s reception and couldn’t have been more humbled by all of the grant recipients.  What amazing work these local groups do. The [...] 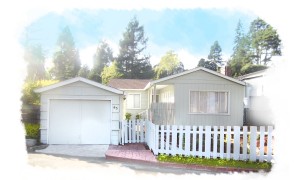 Great place to call home – come check out 65 Arlington Ct – our new listing on the sweetest street in Kensington! 65 Arlington Ct. has 3 bd/ 1 ba with lots of light, a really friendly floor plan, close to the library, pre-schools, the park, and Kensington shops – what a great community to come home to! Check out [...] 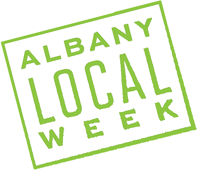 Last week was Albany Local Week, a week designed to challenge local residents to eat, see, hear and play within Albany’s 1 square mile.  The community was encouraged to watch a movie, run a 10k, attend an outdoor concert, and dine out with other neighbors.  Local businesses really stepped up to the plate: Little Star Pizza and Solano Cellars were [...]