A boon for new homebuyers, scheduled to last through next March, will be out of money long before that.

NEW YORK (CNNMoney.com) — Time is running out for California residents wanting to take advantage of a $10,000 tax credit. The state set aside $100 million to help home buyers purchasing newly built homes, hoping to jump start the moribund residential-construction market. But only about 20% of the pot is left.

“We’re less than four months into it, and all the tax credits authorized are gone, or practically gone,” said Tim Coyle, a senior VP with the California Building Industry Association (CBIA).

The program launched in March and by June 3 nearly $24 million in tax credit certificates had already been issued, according to the state’s Franchise Tax Board.

That leaves nearly $76 million in credit available – but there are already numerous claims on that money. In fact, if all the submitted applications are approved, only $17.5 million will be left in the fund. And it has a run rate of about $10 million per week. 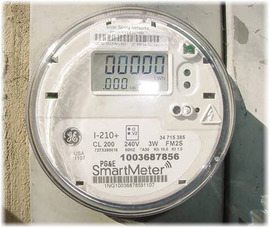 Your Meter Just Got Smarter

PG&E just got a little smarter.  By now your gas and/or electric meter has been upgraded.  It is designed to improve the service the PG&E provides.  Some of the features include: Remote energy usage reading by PG&E Allows you to view hourly and daily energy usage Faster problem resolution Faster power restoration Energy alerts via text, email or phone A [...] 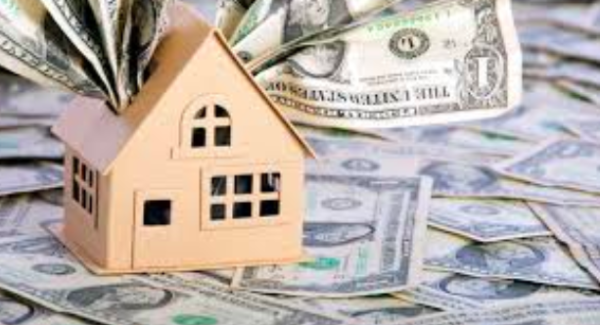 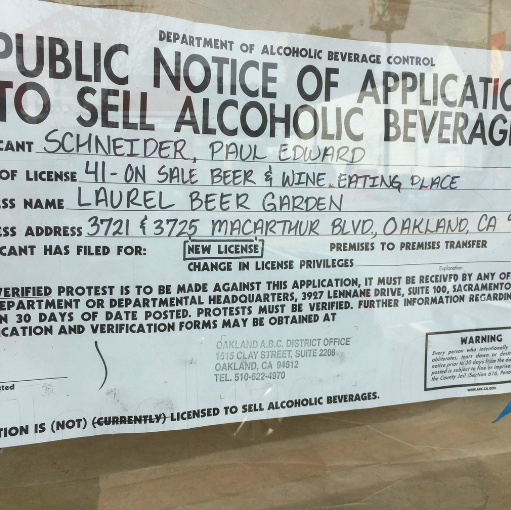 The Next “It” Spot: The Laurel District

First it was Temescal, then “Uptown” Oakland, and recently West Oakland.  Now it is the Laurel District!  Ok, now I am sure there are those of you who will say that The Laurel District was already pretty cool.  But when food and shopping become an anchor, meaning, a reason to visit a neighborhood, that is when the area really takes off.  Fast [...] 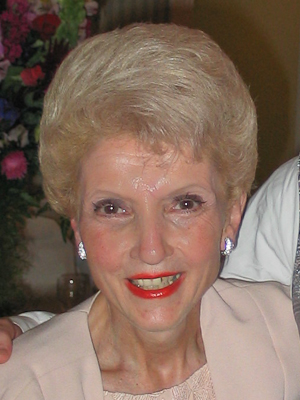 If you are looking for someone with a strong opinion about the economy and real estate, then look no further than Carole Rodoni.  Her leadership and statistical analysis of the economy and how it affects real estate makes her opinions extremely valuable.  Yesterday I spent nearly 2 hours in a room with 500 other curious minds to see what Carole had [...]