Chet Gohd, owner of RPM Mortgage Berkeley, has the following to say about the $729,750 loan amount, which is about to EXPIRE:

For some reason, there isn’t much press on this and the clock is ticking.

The main reason is that the loan amount of $729,750 is set to expire at the end of December (loans submitted by December 1) and there is no reported discussion on its extension. The reality is that on November 7th, the FHFA (Government overseeing body for Fannie, Freddie and FHA), is set to release its new conforming loan limits. The press on this reports that they will be using the same formulas which were used prior to 2007 to determine the limits. (In 2007 and 2008, they kept the $417k figure to avoid a major mortgage earthquake even though the formula would have reduced it) The conforming loan limit is used in the formula for creating our High Balance (aka super conforming) loan limits for our marketplace which are set at 150% of the conforming limit. Today, in our high cost areas, we have a limit of $625,500($417k plus 150% of that amount). Please know that the loan limit we currently have at $729,750 is the product of a legislative move and was part of the Stimulus act, meaning that it will take a legislative act to extend or replace this temporary loan amount. This loan amount is a product of the formula Conforming limit plus 175%. Let me give you a couple of potential scenarios:

As you see, unless the congress, Senate and Obama sign a bill to extend, the new loan limits won’t get you to that that $850k to $900k purchase with 20% down or the FHA purchase at $755k..This represents a good amount of our Bay Area business. Rates are one thing, the availability of loans are another.

Best Year to Buy in Decades?

I just posted an article from aol real estate entitled “Could 2012 be the Best Year to Buy a Home in Decades” to my Facebook page, but wanted to dive into it here.  Here is the short of it: Y E S!!! The answer is yes.  According to the article “home prices have plummeted 34%,” “mortgage rates continue to hover around [...] 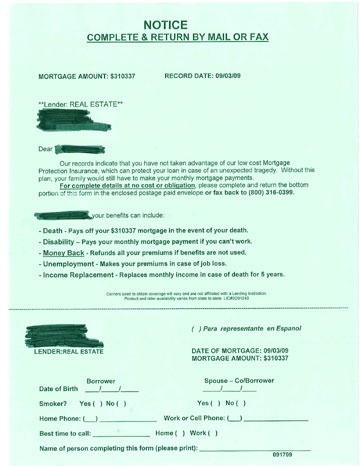 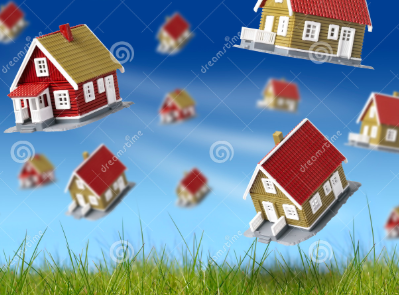