JUMBO Great news!  Jumbo Conforming Loan Limits to be Restored!  Inman News just reported that in a 60-38 vote Thursday, the Senate approved an amendment to a spending bill that would restore the $729,750 ceiling that was first put in place in 2008 to allow Fannie Mae, Freddie Mac and the Federal Housing Administration to back what were previously considered “jumbo” mortgages not eligible for government support.

In addition to propping up the ceiling, which dropped to $625,500 on Oct. 1, the Senate amendment would also restore through 2013 the formula in use during much of the downturn for determining the upper loan limit in high-cost housing markets.

This is great news for the Bay Area!

The conforming loan limit determines the maximum size of a mortgage that Fannie Mae and Freddie Mac can buy or “guarantee.” Non-conforming or “jumbo loans” typically carry higher mortgage interest rates than conforming loans, increasing monthly payments and hindering the ability of families in California to purchase homes by making them less affordable. 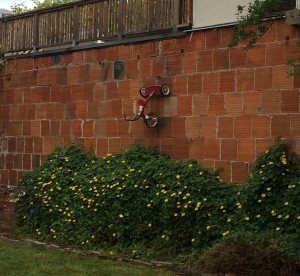 When we are out touring the homes for sale not only do we get information to better serve our clients, we also get some fun inventive ideas on how to decorate your house or backyard! For example we saw this tricycle hanging on the wall recently and we absolutely loved the idea! What a great way to be able to [...] 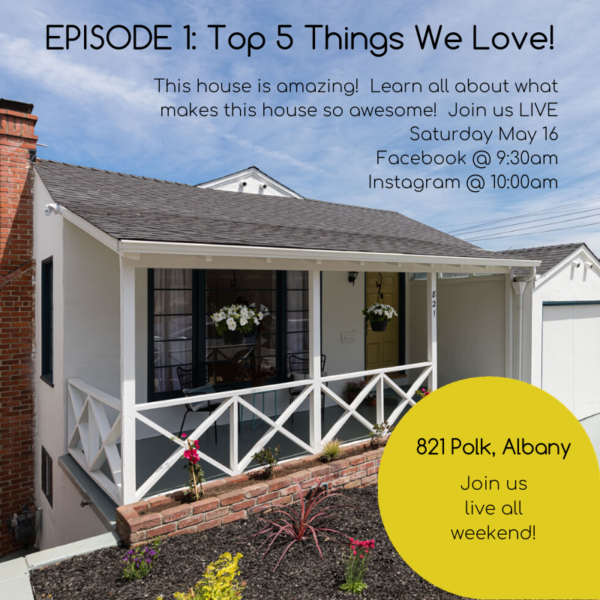 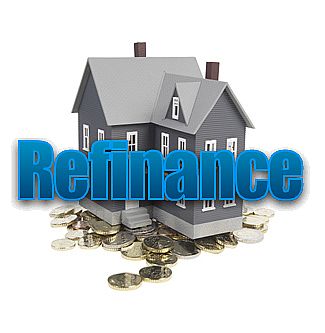 Get rid of your interest-only and high interest rate loans now!  Check it out… My husband and I are in the process of refinancing our house into a 5%, 30-year fixed loan with no upfront costs.  Killer!  We are also refinancing our rental from a 10-year interest only loan into a fixed loan as well, for very little cost.  Sweet!   In talking with [...] 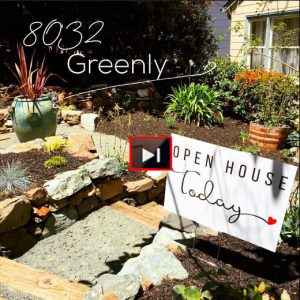 Hey everyone!  We wanted to share our latest listing with you – 8032 Greenly Drive in Oakland.  Take a look at this adorable storybook cottage located in the King Estates neighborhood. VIDEO TOUR ON YOUTUBE: https://youtu.be/9cp772yCLgc