In the last 3 months we have seen an abundance of

This is not normal for our market.

Is it seasonal?
It is not uncommon for us to see a surge of listings after Labor Day and continue through the end of October.  Summer typically slows down, then the market becomes active again, and then slows again into the holidays.  We are seeing this for sure.

Is it shifting?
In some areas we are seeing an overabundance of inventory and that has lead to a shift in the seasonal market.  It seems that the houses that are in tip-top shape or have something incredibly appealing are still selling for well-over the list price, even 30% – 50% above.  And other houses, even neighboring houses to the ones selling, may not be getting any offers.  In Albany the number of listings currently on the market are twice what they were the prior two months; in El Cerrito we had a flood of inventory hit the market and several homes are just sitting and many are taking longer to sell.  Over the last 30 days the average days on market for sold properties in El Cerrito is 27 days.  A year ago, same timeframe, was 21 days.  This is a shift.

Is it dropping?
In a low inventory, micro-market like ours it has always been difficult to provide stats on a month-over-month basis; all it takes is one small house or one large house to drastically shift the numbers.  We won’t really know if it is dropping until the Spring because we are only just now noticing a shift.  Because inventory is currently up it makes sense that some houses will sell for less now than they would have 6 months ago; by the Spring our inventory levels could be back down which means that prices likely won’t remain low.

The other factor that we haven’t seen previously is interest rates.  Interest rates are currently on the rise which affects affordability – the higher the rate the less money they can take out.  This factor will create both a shift and a drop in the Fall market.

One other item of consideration is that many buyers do believe the market is starting to drop, which means that they may put their home purchase on hold for a bit.  This may not necessarily prove to be a good thing. 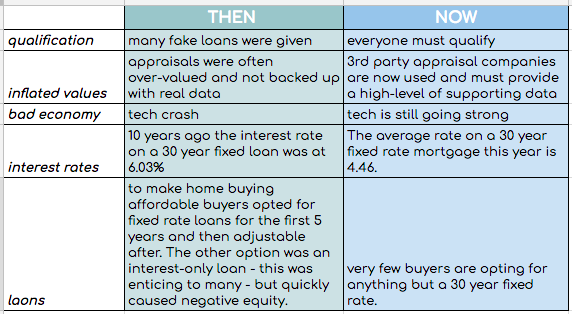 So are we really heading for a “crash?”  I don’t think so.  But what we can really deduce from this is that we are in a temporary moment in time where there will be some good deals due to high supply and lower demand.  This opportunity is NOW, do not wait until next year because this could change.  Think back to early 2010 when buyers were holding off thinking that prices would still go down.  By the end of 2010 we quickly realized that 2009 was indeed the bottom.

Unfortunately we won’t know it until it passes.

To arm or alarm?

One of the worst things about showing a house is when there is an alarm on it. Sure, the listing agent does their best to explain to you how to deactivate it, but that doesn’t always help when your heart rate is shooting through the roof and all you can hear is the “beep…beep…beep.” At one house, neither the client [...]

It is what it is but it isn’t…

I love Mary’s Gone Crackers, but I am not sure that this is the best use of their marketing dollars.  Comparing these crackers to a rock?  Who would want to eat a rock? These crackers are crunchy, earthy, and healthy, and they go great with hummus.  But if I hadn’t already tried them, this ad, posted on the side of [...] 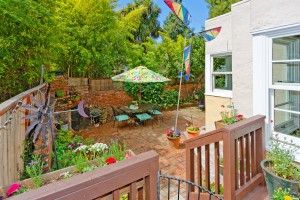 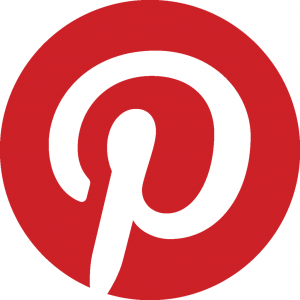 Perch’d is on Pinterest! Check out some of the fun things we like to do in the Bay Area as well as find out about some of the cool things about your neighborhood! We are busy pinning great things for you to enjoy! Let us know what your favorite pin is!